SMART PRODUCTION AT THE WATCHMAKER’S WORKBENCH

Launched this year, LINKiX by VOH SA is a wireless data exchange system specially designed for the tools of the watchmaking industry. This innovation in particular facilitates the management of production data between watchmaking tools and the operator’s control terminal. Currently LINKiX is incorporated in the PAViX hand-setting brackets, and progressively other products in the VOH range will be added. Bastien Paratte, manager of the company’s Research and Development department, reflects on the details of this project.

“Having been resent in our minds for a number of years, the trigger for this project is linked to the development of PAViX”, comments the HES engineer. “Previously, the transmission of the data from this bracket to the hands took place via memory cards: a procedure now superseded in the era of Industrie 4.0 and wireless infrastructures.” Thus, these devices already had data that was usable by the client, but the transmission and display of the production information was not optimal. Following two years of studies and tests in order to determine the most suitable technology for the requirements of a cable-free solution, and facilitating the use of the data, the LINKiX software environment was commercialised. It is now installed with many business clients: a veritable innovation for manual watchmaking tooling.

Bastien Paratte summarises LINKiX as “a light data exchange system adapted for watchmaking, which is non invasive for the operator, and easy to access”. A demonstration in the VOH workshops: the engineer successively scans the QR code, which identifies them, the individual who registers the tool that is to be used, and enters the QR code for the operations that will be carried out. These data are first transmitted to a PAViX hand-setting bracket. Up to this point, no change.

The innovation lies in the wireless communications module with which the VOH tool is now equipped. It sends the information to a terminal, with the same module, and consisting of a mini-computer as well as an NAS server. On the touch screen – which completes the hardware system – the first information appears: the icon representing the bracket changes from white to green, thereby representing the connection of the tool to the software environment. The screen displays the different characteristics associated with the connected tool: production programme installed, operator’s name, etc. In production, the data are gathered and attached in real time. “The LINKiX dashboard was conceived in order to be intuitive in its use and clear in the display of data”, explains Bastien Paratte. The interface enables configuration of a complete set of tools or individual programs for each of the connected machines.

THESE ARTICLES MAY BE OF INTEREST TO YOU 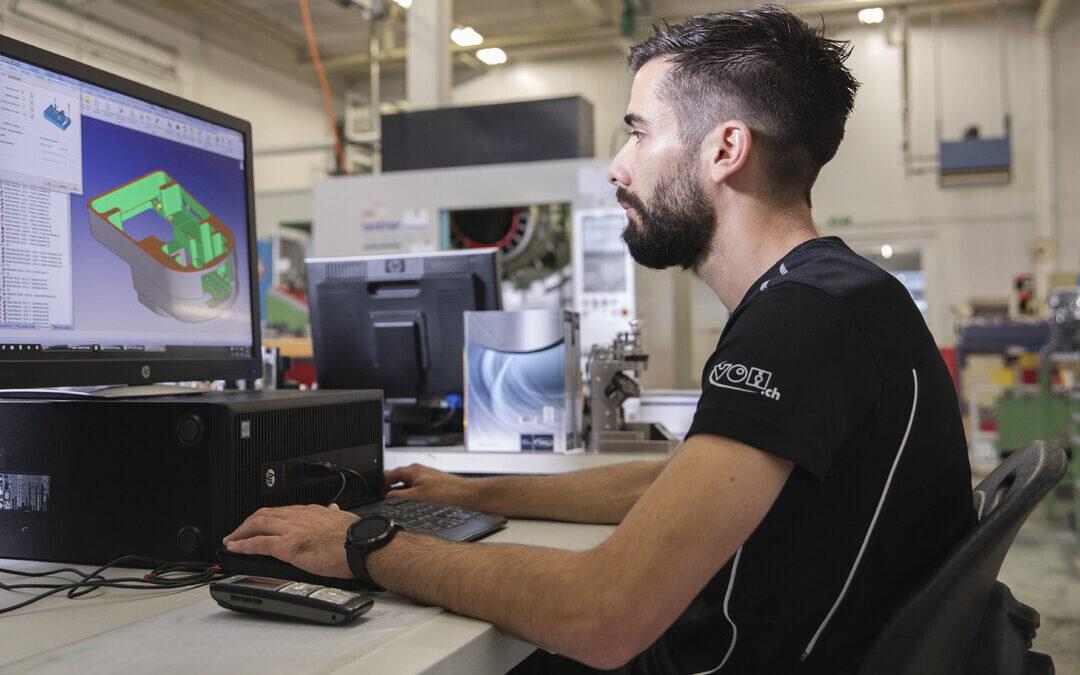 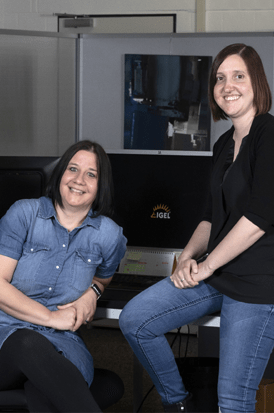 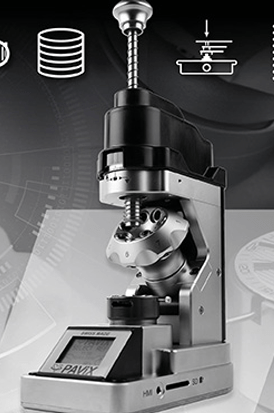 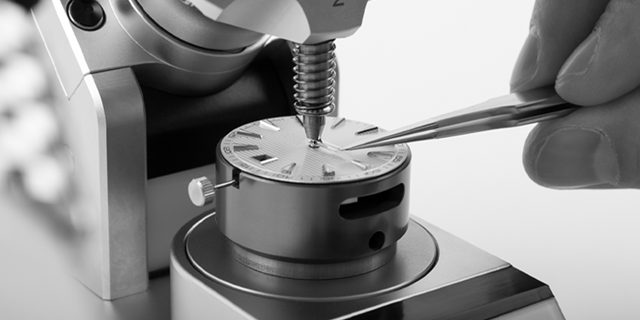 | 13 May 2021
This site uses cookies for statistical and optimisation purposes. By continuing your visit to this page, you agree to the use of cookies for the purposes set out above.
For further information Accept
Manage consent

This website uses cookies to improve your experience while you navigate through the website. Out of these, the cookies that are categorized as necessary are stored on your browser as they are essential for the working of basic functionalities of the website. We also use third-party cookies that help us analyze and understand how you use this website. These cookies will be stored in your browser only with your consent. You also have the option to opt-out of these cookies. But opting out of some of these cookies may affect your browsing experience.
SAVE & ACCEPT